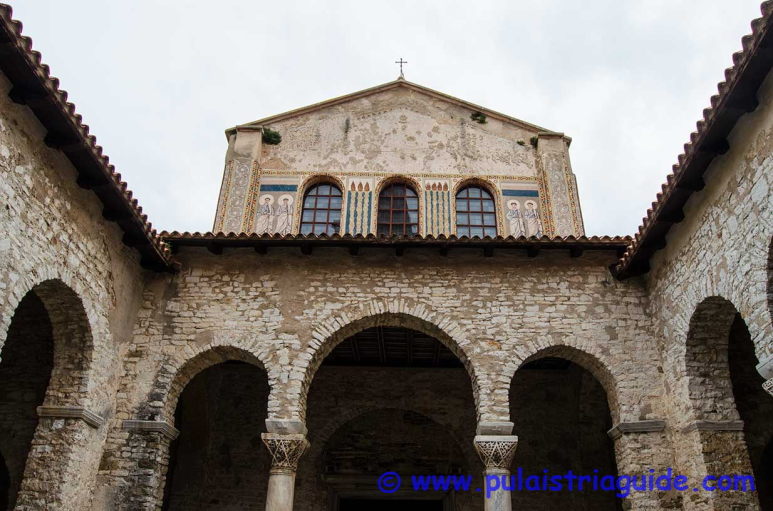 Porec is a city in Istria situated on the western coast of the peninsula and it dates back to the ancient time of the Roman Empire. Porec's tiny downtown fascinates me with its centuries old past and each time I am here I walk through the Roman streets Cardus Maximus and Decumanus and I go to the Marafor square and the Temples and walk further to the waterfront where I admire quietly the blue of the Adriatic sea, the blue Istria and the islands in front of the town. 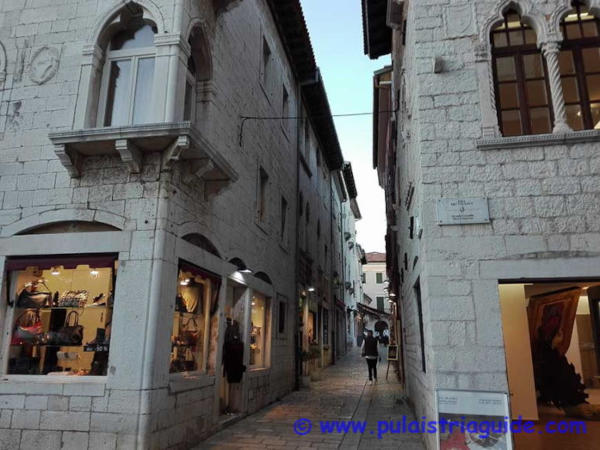 Of course, I never miss to visit the most important building in Porec, Euphrasius Basilica, a cathedral from the 6th century. Since 1997 the whole complex has been classified under UNESCO’s world cultural heritage. I must also mention that every year in May Porec hosts Vinistra the biggest croatian event and meeting of wine producers where you can also taste typical local wine, Istrian Malvasia and Teran and try some delicacies such as istrian extravirgin olive oil and istrian truffle.

What will we see: Euphrasius Basilica from the 6th century, Decumanus street, gothic palaces, the towers of Porec, Romanesque House